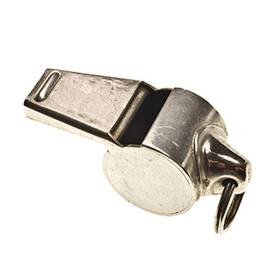 Sexy Talk on the Street

Just Another Form of Harassment

Sweetie you look nice is just one of the many things a girl can hear on the street, called out to her by a total stranger. Guys may think it’s a compliment, but calling out to a girl is not flattering, it is harassment and it is a form of sexual violence against women. Taken further, this can end in a girl being humiliated, attacked and stripped naked by a man or group of men (and even women at times).

What is harassment?
Street harassment refers to any unwanted sexual comments, gestures or actions forced on a person in a public place. These comments are not invited and are directed at a person who is not interested. This includes whistling, calling, shouting, talking about her body parts, touching her bum or breasts, grabbing her arm, lifting her skirt, walking too close in a sexual way or making sexual gestures towards her.

Is it sexual violence?
Yes. It is a human rights violation because it limits a girl’s ability to feel safe in public.

What can you do?
There are few laws and policies in place to address it. Added to that, many men do not believe street harassment exists. They believe they are paying a woman a compliment when they call her out or touch her inappropriately on the street and other public spaces.

Street harassment is common and not easily reported to or stopped by the police. But that does not make it right. Guys, be a gentleman and don’t harass girls and women!