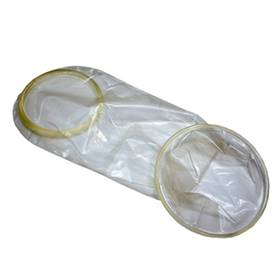 How To Use Female Condoms

A Step by Step Guide

A female condom is a thin polyurethane bag with a flexible ring on at one end and another inside it. The smaller top ring sits deep inside the vagina. The larger ring at the open end stays outside the vaginal opening during intercourse.

The condom stops a man’s sperm from entering the vagina. Pregnancy cannot happen if sperm cannot join an egg. It also protects you against most sexually transmitted infections and HIV. The good news is you can insert the female condoms into your vagina up to 8 hours before you are going to have sex. 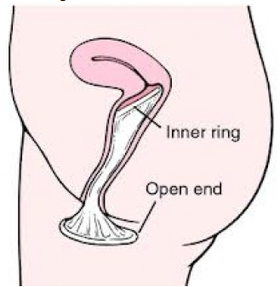 Some men also say that they prefer female condoms over the male condoms because they are not so tight and restricting on the penis. Another benefit of using female condoms is that it makes sex during menstruation, if you choose to do so, safer and cleaner.

You can get female condoms at all government clinics and health centers and community organizations working in prevention and treatment of HIV/AIDS.

A female condom gives the girl the power. It is a good idea to practice before you use it with a partner for the first time. Be sure you use a new one each time you have sex.

Do you know how to use a femidom? This reader didn't, read her story below!